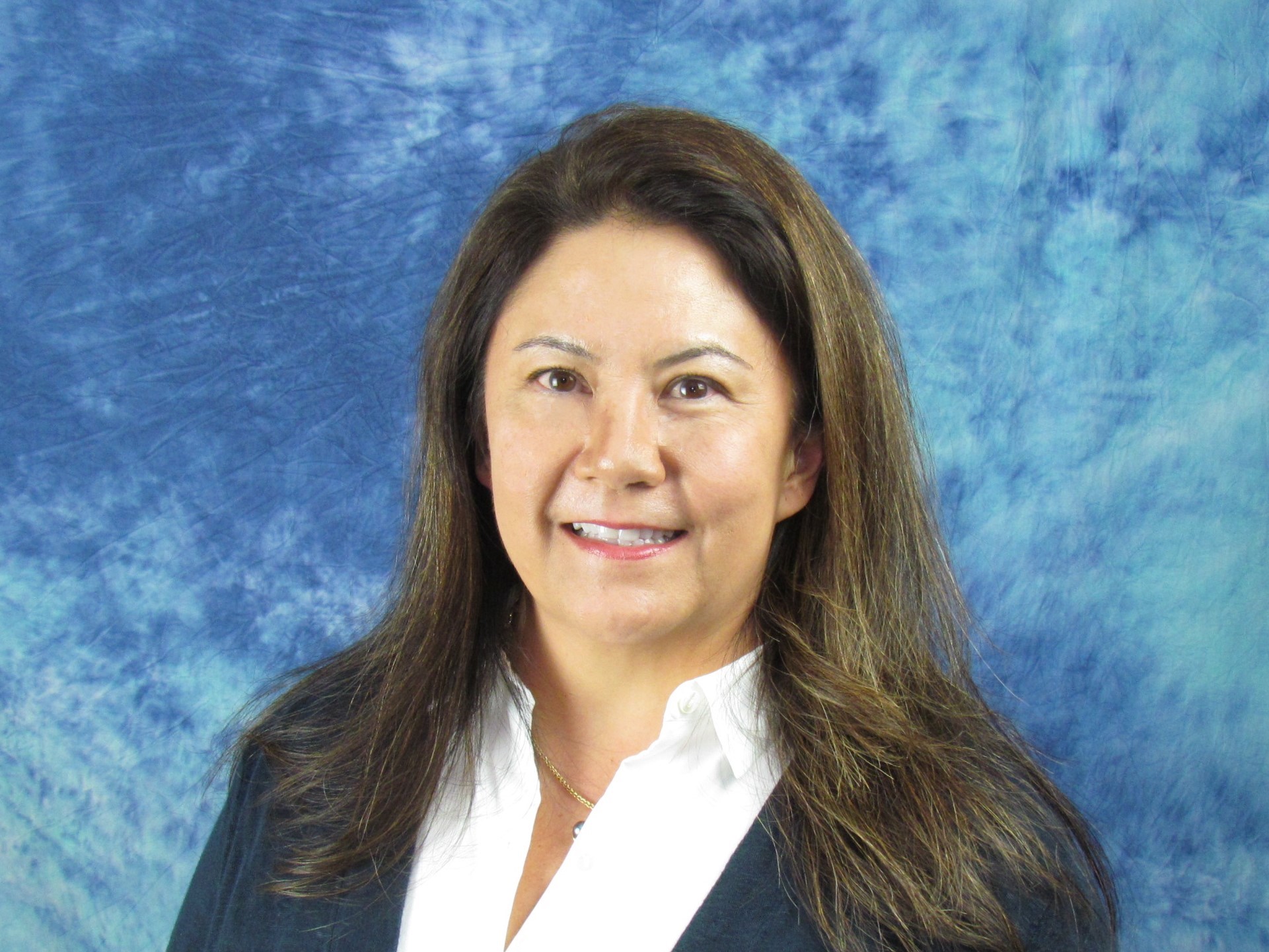 After a 24-year career in the U.S. Navy, Barbara Gordon transitioned to civil service as the Aviation Safety Officer (ASO) and as an instructor pilot for both the rotary and fixed wing curricula at the U.S. Naval Test Pilot School (USNTPS).  She is responsible for the execution of the command Safety Management System and for risk management and test-hazard analysis training and education.  Under her tenure as the USNTPS ASO, the command has earned three Chief of Naval Operations (CNO) Aviation Safety Awards.  She is qualified in the UH-60L, UH-72A, and C-12C and is responsible for the Rotary Wing Variable Stability and the Rotary Wing Augmented Flying Qualities curricula.  Barbara has over 20 years of flight test experience with over 5200 hours in over 75 different aircraft.  She was primarily an H-46 and H-60 test pilot and her most recent flight test experience was as project officer and primary test pilot for the USNTPS UH-60L Variable Stability System (VSS) test program and curriculum development.  She graduated from the U.S. Naval Academy (Class of 1989) with a BS in Mathematics and from the U.S. Naval Test Pilot School (Class 111).   She has a MS in Engineering Management from Florida Tech and is a graduate of the U.S. Naval Postgraduate School’s Aviation Safety Officer Course.  She has attended the Navy’s Crew Resource Management Instructor Course and Operational Risk Management Course, the NTSB Aircraft Accident Investigation Course, and the University of Southern California Aviation Safety and Security Program’s Threat and Error Management Course.  She was the Women in Aerospace 2017 Educator of the Year, the recipient of the 2019 Tony LeVier Flight Test Safety Award, and was the first Navy pilot to be awarded the Army Aviation Broken Wing Award.  She is a member of the Society of Experimental Test Pilots (SETP), the 99’s and Whirly Girls.