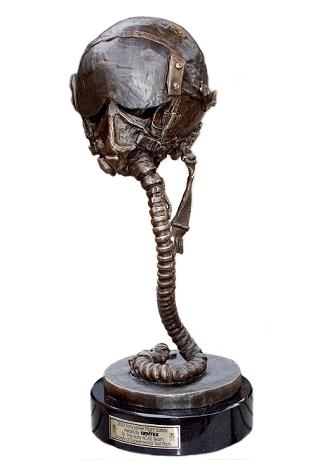 Warren is the Chief Pilot, Safety and Standardization for Textron Aviation.  He has been involved in flight test for 35 years graduating from Class 81A at the USAF Test Pilot School. He joined then Cessna in 2001.  After the fatal crash of a Challenger 604 test aircraft, Warren led the safety team to ensure the lessons learned from that company’s accident were adopted into Cessna’s best practices. In 2002, Warren was instrumental in creating the Company’s Engineering Flight Test Safety program.  Warren’s proactive attitude to risk assessment has ensured Textron Aviation remains prepared to address the risks associated with new technologies and aircraft capabilities.  , Warren provided safety oversight for the Scorpion jet which successfully went from concept to first flight in less than 24 months. During his tenure Warren has been responsible for the flight test risk management of all experimental programs’  His knowledge, leadership and guidance in promoting enhanced flight test safety is to be commended and is richly deserving of the recognition afforded by the presentation of the 2016 Tony Levier award.